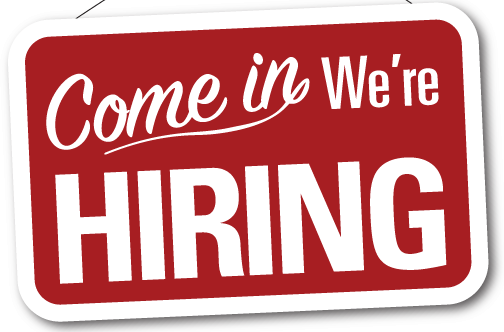 As the U.S. enters a new phase of pandemic recovery, job openings have skyrocketed — creating a complex jobs market that seems to largely favor workers.

Multiple moving parts complicate analysis of the economic recovery. For example, employers could see a spike of resignations this year, even though resignations didn’t bottleneck like expected during 2020, according to data from Visier. Resignations from female workers increased sharply last year, and resignation trends were up in March this year — a sign the pattern may be shifting, Visier said.

Regardless, demand for recruiting sites is thundering back, reports say, signaling demand from employers is up, especially after hiring freezes were put into place during the height of the pandemic. But in an applicant-friendly market, employers will need to ensure their hiring processes are responsive. Applicants, especially those in senior positions, have left hiring processes over scheduling delays, according to April survey data from Cronofy, and 77% said a bad recruitment experience would affect their perception of the company.

Notably, the recruitment process may be more efficient now than it was prior to the pandemic. Video interviews and other technological advancements in hiring may have helped employers find more high-quality candidates, an October Criteria report said.